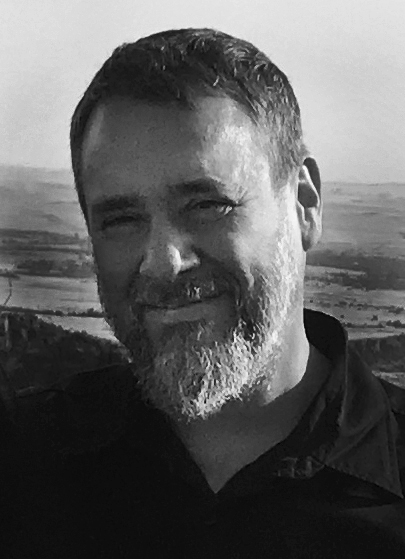 A German-Peruvian native, Jens is an international creative director who started his advertising career at the highly awarded Springer & Jacoby, Hamburg. His desire to learn what motivates and binds people from various cultures has led him to take positions in Singapore, Hong Kong, London, Switzerland and the US.

Along the way, Jens and his teams have won numerous pitches while creating award-winning campaigns for clients like BMW MINI, New York Times, Guinness, Coca-Cola, Ikea and Bacardi to name a few. Recently, he has been working on a vast range of international jobs, creating uniquely creative concepts, or taking on the role of group head in both US and European ad agencies.

Besides bringing a true international perspective to the table, Jens loves solving communication problems both big and small. He has made famous brands even more famous with communication concepts that range from TV, print, OOH, events, interactive, social media and digital and anything in between.

In his free time he loves traveling and spending time with his pet duck called Aly. Throw in some beat up old cars and that’s what he calls living.